Familiar Monsters is about two childhood friends, torn apart by a werewolf attack. Garrick, an outgoing aspiring musician, is taken and turned by the werewolves. Jon, a pained, loyal friend, takes up with a monster hunter thinking his best friend is dead, becoming a deadly hunter himself. They are accidentally reunited years later when the werewolf Jon is hunting turns out to be his long lost friend. Now they must learn to live with each other, and who they have both become. Navigating through lies, abuse, hidden loves, curses, monsters, and daily life, Jon and Gare hold on the the only thing that they ever had. Each other.

Familiar Monsters prints, PDFS stickers, and more  available on my Etsy store! Order during HORRORGASM 2020 and receive a free button for every $5 spent!

Be sure to check out Familiar Monsters on Patreon! Gain access to new character biographies, discussions, and extra story content only available to patrons! Don’t miss out!
https://www.patreon.com/familiarmonsters 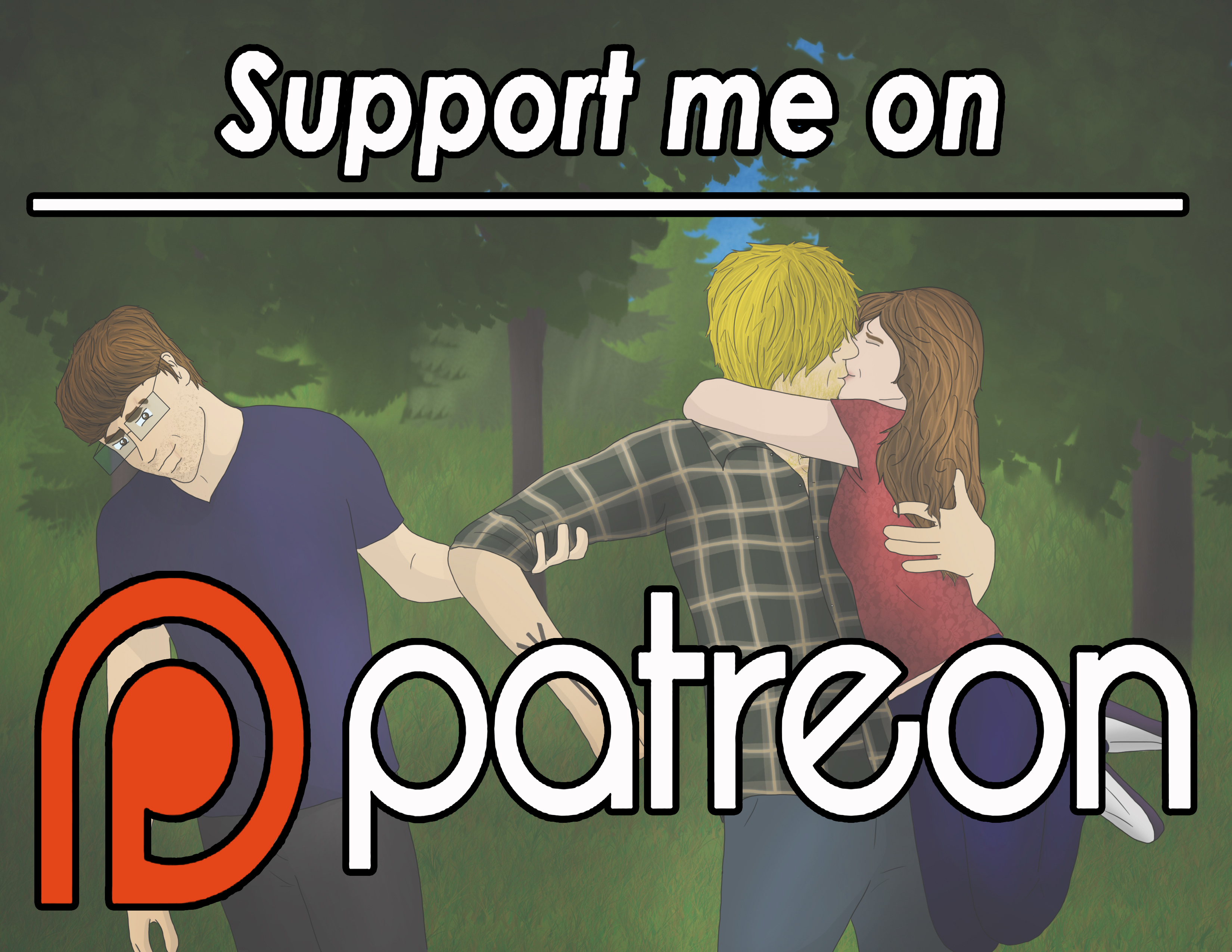 Hello and welcome to Familiar Monsters!  Please feel free to leave comments or questions, or shoot me a message, I’d love to hear from you!  Don’t forget to check me out  and follow on Facebook and Instagram!

Check out my Etsy page for exclusive merchandise! 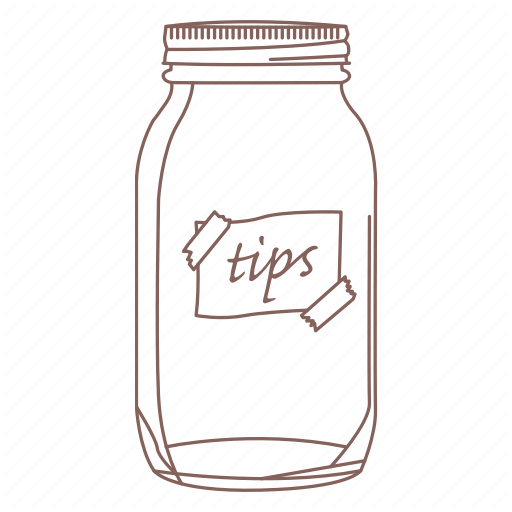 Thank you for reading!

If you would like to leave a tip to help support further pages, it would be greatly appreciated!